Human or not, every fantasy comes true at Succ. But what happens when the price for fun is death?

To the outside eye, Succ is Paris’s hottest nightclub. At its heart, it’s an intersection of two worlds—one reveling in lust, the other feeding on it.

Being a succubus, I’m drawn to nurturing people’s deepest desires.

So when a handsome man walks into my establishment, his energy screaming to be unleashed into the boundless realms of passion, I can’t bring myself to stay away.

I want to see him thrive.

Burn to introduce him to my own blend of pleasure.

Except that he’s human. And humans don’t belong in our domain.

The string of murders I’m investigating coughed up nothing but dead ends—except for a single link.

All victims had a membership to the high-end nightclub. That place has got to be the key. And now that I’m in, I’m determined to go all the way to get my answers.

The single thing I didn’t count on was Perine.

As much as I want to, I can’t get the mysterious, magnetic owner out of my damn mind.

I have to do it for the case.

Even I don’t believe that bullshit. 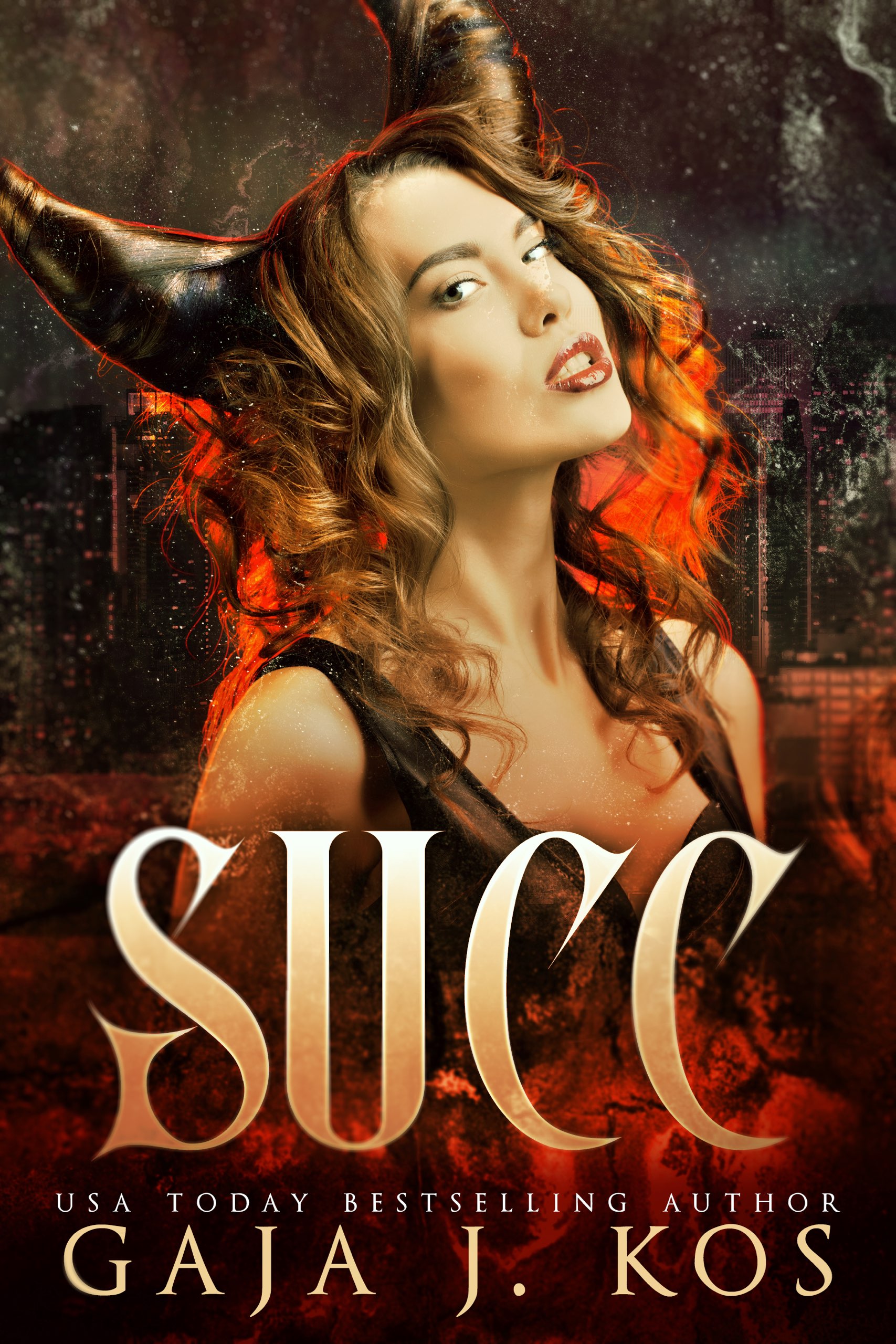 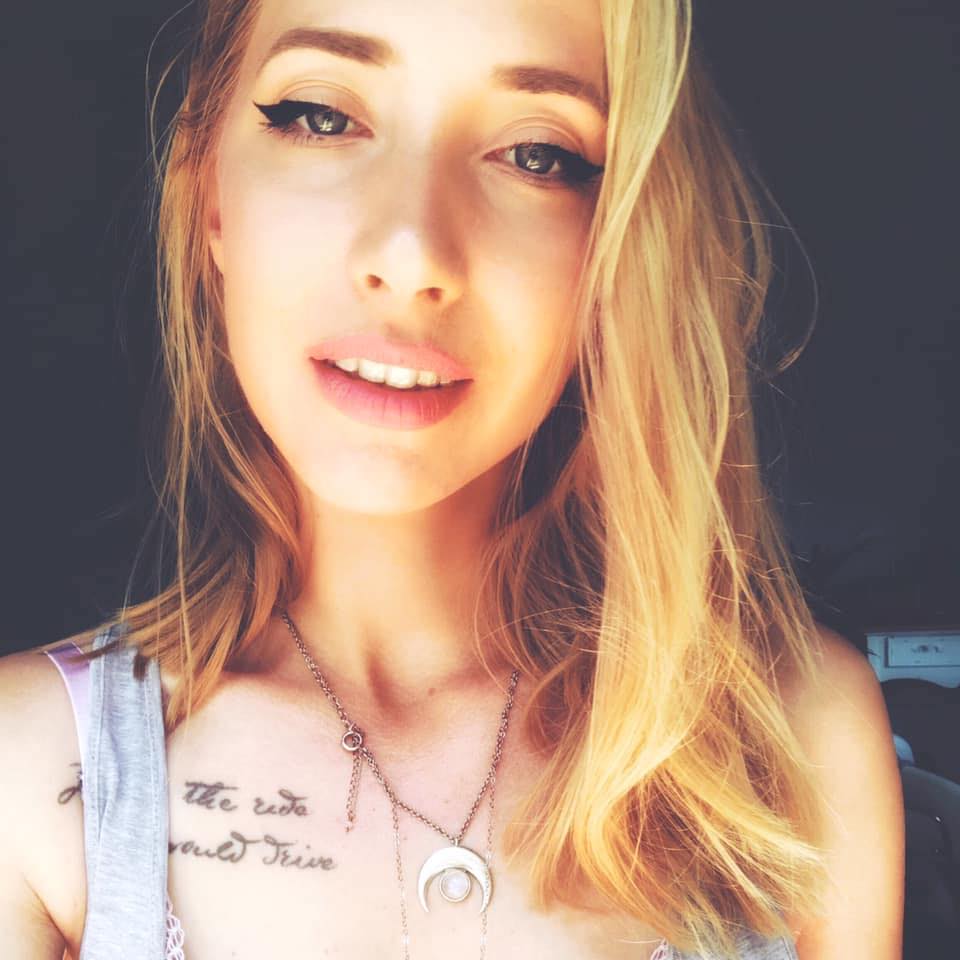 Gaja J. Kos is a USA Today bestselling author with a mission to breathe fragments of Slavic lore onto many, many pages of fiction.

She is also a bisexual witch who grew up watching Xena, Charmed, and Buffy the Vampire Slayer. No one is really too surprised about the direction her adult live ended up taking.

She enjoys steamy books and steamier music, has an endless love for starry nights, and is a shameless summer babe with a soul-deep palm obsession.

Gaja resides in Celje, Slovenia, with her husband, two Chinese Crested dogs, and many, many plants.

Stay Up to Date!

Never miss a sale or a new release, and receive a free book as a thank you for subscribing!